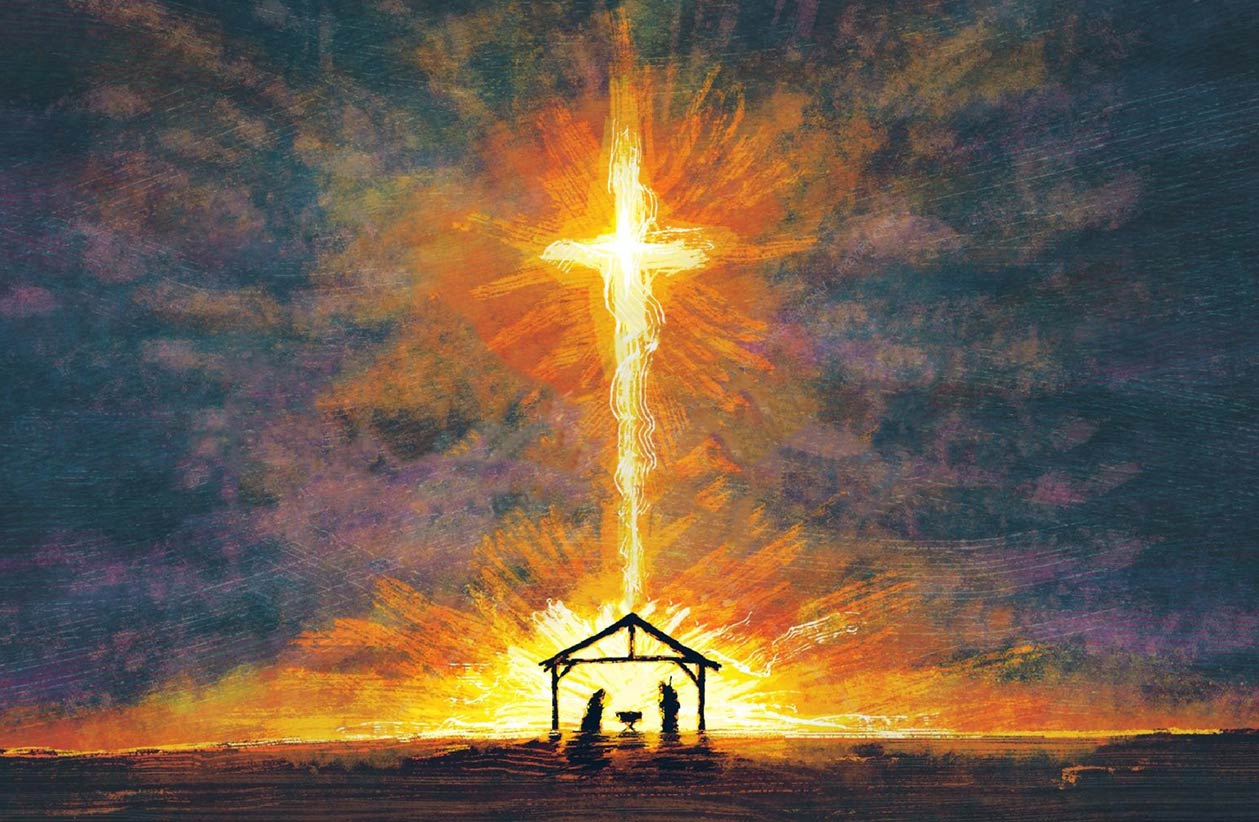 The coming of the Messiah was a cataclysmic event.  In his book, “The Life and Times of Jesus the Messiah”, the author Alfred Edenheim, found over a hundred messianic references in the Old Testament!

The record of the birth of Jesus in the Gospel of Luke chapter 2, states that the heavenly hosts praised God for His coming “Glory to God in the highest and peace and goodwill towards men”. At Jesus’ dedication in the temple Simeon took Him in his arms and blessed God for the consolation of Israel. Even the stargazers were made aware of the birth of the King of Kings.

With the arrival of Baby Jesus, a new attitude came about – an attitude entered the planet which cut across the curse of man’s pride.

Paul reminded the church at Philippi, “Your attitude should be the same as that of Christ Jesus who being in very nature God, did not consider equality with God something to be grasped, but made himself nothing……he humbled himself and became obedient to death, even death on a cross”.

We see here a mindset that is contrary to the wisdom of the world. He had heard from Matthew that Jesus had said “Whoever exalts himself will be humbled and he who humbles himself will be exalted.

The humility we find in the manger is an inward heart condition. Jesus did not come to be served but to serve.

As we look at the manger in this season we look at the incarnation – He became flesh and dwelled among us and we have seen His glory, the only begotten of the Father, full of grace and truth.

So often we want to be right more than we want to love our neighbour, but at Christmas our personal preferences are eclipsed by the grace that shines from the One who gave up all His rights to give us the undeserved grace of God’s plan making our salvation possible through meekness. God’s best at Christ’s expense. Let us trust the Lord to be the most gracious and humble forgiven people in this season.

Happy Christmas and a Blessed and Fruitful New Year.