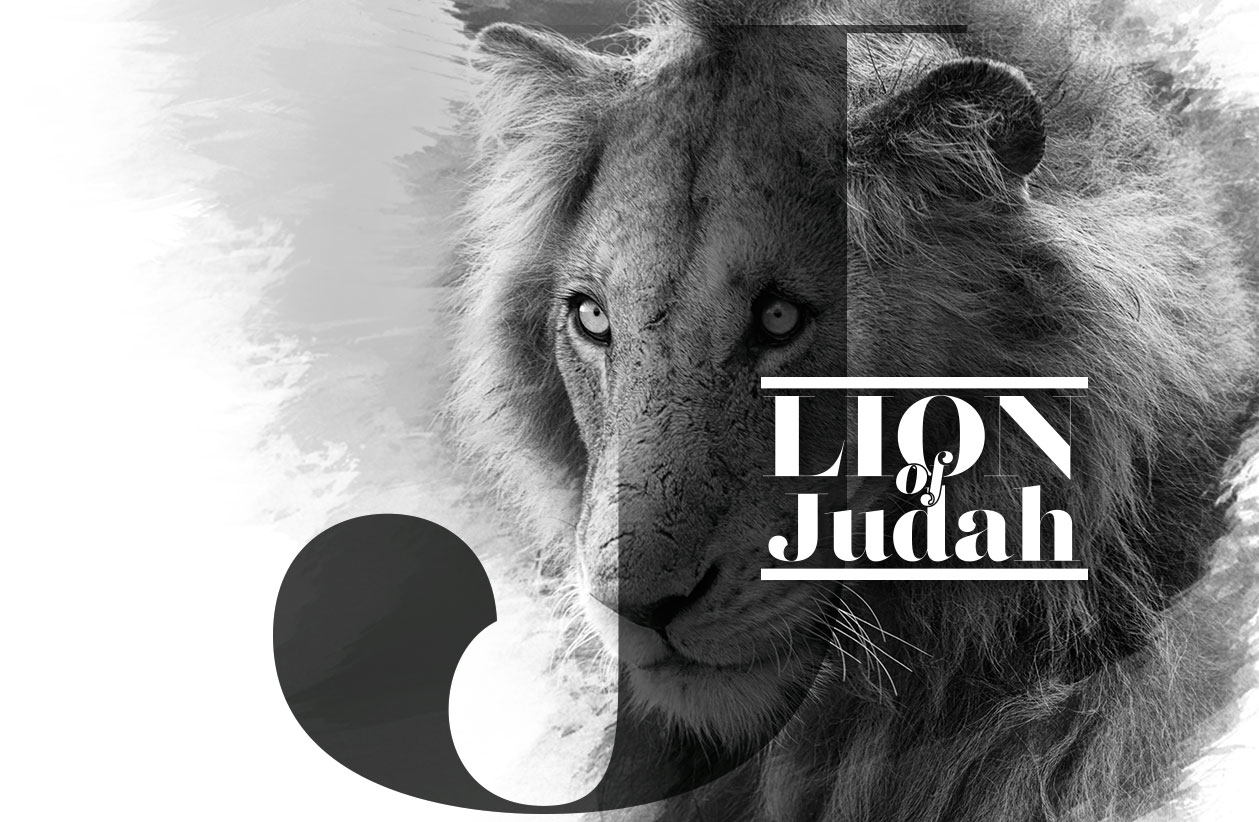 hile praying for South Africa’s “It’s time” at three consecutive prayer meetings recently, the phrase ‘the Lion of Judah is roaring’ popped up and it changed the whole prayer time. As we repeatedly spoke it out we were strengthened and we sensed the battle was the Lord’s and joy and peace filled us and we sensed strongholds were broken.

Soon after that we came across an article by James Goll who spoke of a similar experience and then we could with confidence complete the sentence ‘It is time for the Lion to Roar’. He reminds us, first comes the natural then the spiritual:

In the natural the roar of the lion can be heard up to 5 miles away. He not only marks his territory that way but it can also be a rallying point for stray members of the tribe as well as a warning for the enemy. This has amazing prophetic implication as we pray for Southern Africa.

The Lion roared in church history, especially during the Great Reformation and this year we celebrate the 500th anniversary of this Great Reformation that started with Martin Luther. It is interesting to note that during that time the phrase ‘Let the Lion Roar’, was a significant spiritual statement that stirred the hearts of many spiritual leaders.

We read when Israel had deteriorated spiritually beyond recognition that the Lion roared, in Amos 3:8 “The lion roared, who will not fear?” Hosea 11:10 says that, they will walk after the Lord, He will roar like a lion; indeed, He will roar and His sons will come trembling from the west.

Father in Jesus name we call out in faith to the Lion of Judah to roar over us as we enter a season of harvest of souls,..

This is also a roar of praise that belongs to the Lion of Judah which brings powerful deliverance from the stronghold of darkness and His Word comes to enable us to speak with boldness. As we store up the praises of God in our hearts, they become a mighty weapon and they establish a highway that releases a visitation of His presence.

Let us unite in prayer: “Father in Jesus name we call out in faith to the Lion of Judah to roar over us as we enter a season of harvest of souls, over our families, cities, Namibia and over all the nations of the earth. We trust for new territory and advance in Your name”.