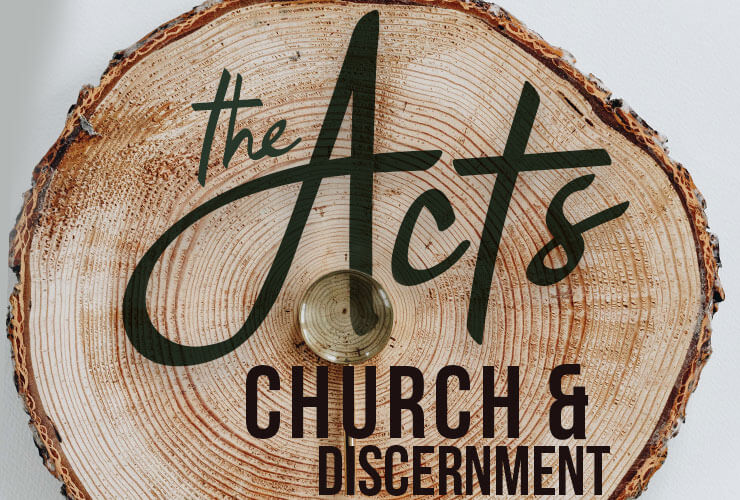 In Acts 8:8 we read about great joy coming to the city of Samaria as Philip preached about the Messiah.

However, in the next verse we read about Simon. He had made a name for himself through sorcery, which is witchcraft. When he saw what was happening, it says he believed and was baptised. It is not enough to just go through the motions, there needs to be a change of heart. When Simon saw Peter’s anointing, he was more interested in its power, and his heart was revealed. Peter, by the gift of discernment, exposed the spirit of sorcery or witchcraft and its’ root of bitterness.

The only way we can be defeated is through our own ignorance and complacency. Witchcraft is counterfeit authority, using a spirit other than the Holy Spirit to dominate, manipulate or control others.

The practice of witchcraft has increased dramatically in recent years, and the modern term for it as narcissism. We experienced this on one of our last outreaches. Sorcery is mentioned in the list of the works of the flesh in Galatians 5:19-20 are, amongst others: “…idolatry and witchcraft; hatred, discord, jealousy, fits of rage, selfish ambition…”.  One of the express goals of many involved in such practices are to pervert Christianity. Discerning the nature of these attacks is crucial for all believers.

Peter’s response was: “Your money perish with you because you thought that the gift of God could be purchased with money. You have neither part nor portion in this matter, for your heart is not right in the sight of God. Repent therefore! “

The gift of discernment is given to protect and strengthen the body of Christ. It is obvious why Simon pretended to be a believer; he was attracted by the power displayed and wanted to use it to further his influence in the community. He was even willing to pay for it.  Peter, by the Spirit, saw that he was full of bitterness and wickedness, wanting to use God’s gift to control others.

James writes to Christians in James 4:1-2 and soulish prayers by brethren against brethren, evil speaking by brethren bring witchcraft into the church. The issue is how we deal with what we discern. Are we going to accuse or intercede?

May the Lord bring the spirit of repentance and humility to us so that a bitter root does not spring up which could defile many, as well as potentially open the door to witchcraft in the church. Let us humble ourselves under God’s mighty hand and become an Acts church.

Let us humble ourselves under God’s mighty hand and become an Acts church.